Jami Masters School of Dance
INSPIRED 2018 Summer Intensive
​June 22nd - 24th.
INSPIRED by Jami Masters is an elite dance intensive that offers various styles of movement: Ballet, Jazz, Hip Hop, Musical Theater, Contemporary, and Tap. This allows dancers to experience new ways of movement and new ways to express themselves. With innovative choreography by industry leading instructors, Jami Masters makes it possible for dancers to advance their technique while inspiring the world around them.

Please scroll down to check out the schedule and teachers for INSPIRED! 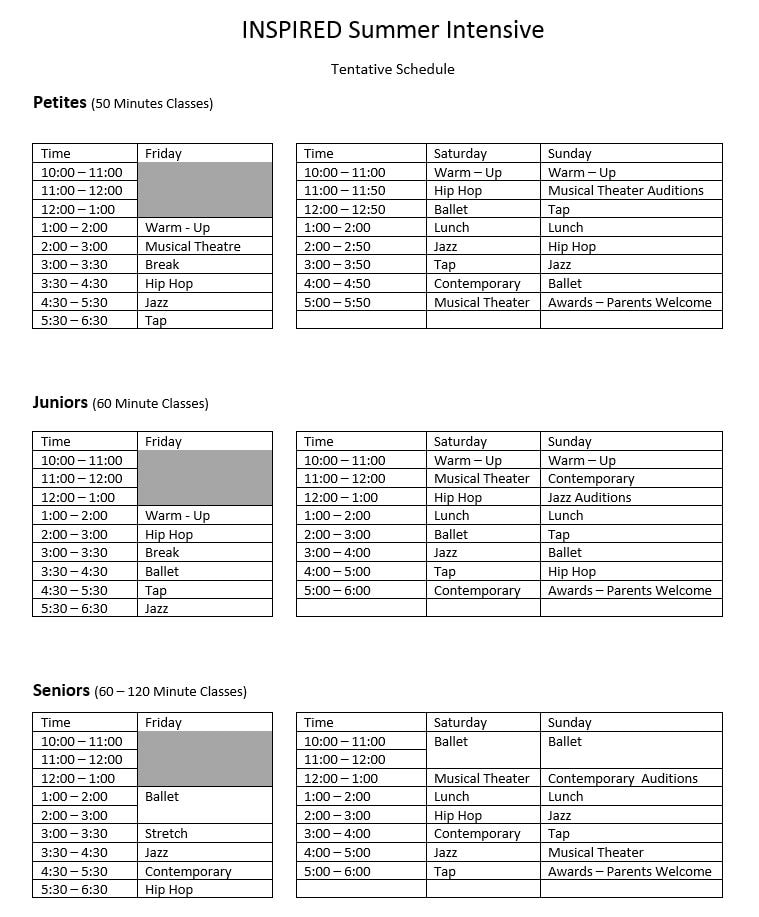 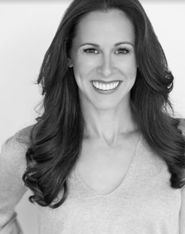 Heather Parcells was most recently seen in Tuck Everlasting on Broadway understudying Mae Tuck, and Betsy Foster.  Other Broadway credits include: Finding Neverland; Wonderland, A Chorus Line (Judy, Original Revival Cast), Soul Doctor; and Chitty Bang Bang. National Tours: Thoroughly Modern Millie (Miss Dorothy), Some Like it Hot(Sweet Sue u/s), and Chicago (Velma). She has also appeared on Dancing with the Stars with Mario Lopez, and opened the 2007 Tony Awards with A Chorus Line.  Heather is a graduate of Florida State University and regularly teaches dance and audition masterclasses all over the country for Dance Studios, Colleges, Conventions, and tour groups. 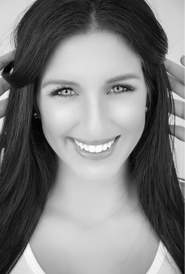 ​
Gina Dilello started her dancing career at the age of 4 in Hershey, Pennsylvania. She holds her BFA in dance from the University of North Carolina at Charlotte, while at Charlotte she had the honor to perform with the The Martha Graham Dance Company and Urban Bush Women Company. Prior to UNC at Charlotte, Gina earned her Associates in Arts degree from Central Piedmont Community College where she danced under Mary Ann Mee performing repertoire work from Charles Weidman and Doris Humphrey.
​
Gina was also a member of UNC Charlotte’s dance team The GoldDusters for two years, performing at numerous sports games, as well as participating in various charity events. Gina was also a member of a local all girl hip hop crew called Elektrik. After earning her BFA, Gina became a Checkmate and professional cheerleader for the Charlotte Checkers AHL Hockey team where she was not only a cheerleader, but a brand ambassador, and role model while constantly interacting with fans and fulfilling game day duties. Formerly, a youth instructor and Summer Director at Jami Masters School of Dance located in Charlotte, NC, Gina is experienced in teaching and choreographing in jazz, jazz-funk, hip-hop, cheer-dance, and acrobatics. Gina is currently teaching dance to adults and children in Tampa at Dancebox Studio as well as taking on the studio assistant role. Gina is also is a professional dancer and cast member for locally and nationally touring shows some of which include, Dreamgirls, Sizzle, and Florida Sunshine girls. 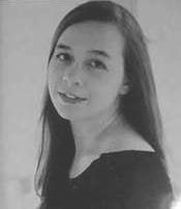 Courtney Diepold received her BA in Dance Studies from Appalachian State University and continued her dance education at Broadway Dance Center in NYC and at the American Dance Festival's Dance Professionals Workshop. She has performed in Broadway Dance Center's Summer Intern Program Showcase and as a guest artist with John Gamble Dance Theatre in Greensboro, NC. Her choreography has been featured in the North Carolina Dance Festival, in collaboration with Appalachian Philharmonic Orchestra, UNCSA's Festival of North Carolina Dance, and the Charlotte Emerging Dance Awards.ere to edit. 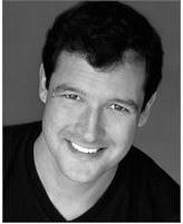 ​Ben Kubie began dancing at a public performing arts school is St. Louis, Mo. He attended the University of Wisconsin-Madison and subsequently accepted a full scholarship at the Joffrey Ballet School and the David Howard Dance Center in NYC. Bendanced professionally for over 12 years primarily with North Carolina Dance Theatre (Charlotte Ballet) and the Hartford Ballet. He retired as a principal dancer in 2004. He is now a professional teacher and fundraiser and lives in Charlotte, NC with his wife Traci and son Joshua. 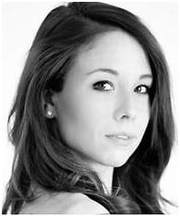 ​Kerry Hawkes is a native of the Washington DC metropolitan area and graduated with two undergraduate degrees in dance and business merchandising from Radford University in Virginia.  Her pre and professional training also included The Washington School of Ballet, The Russell School of Ballet, and a full-scholarship at the MasterWorks Festival in Indiana. While living in the Washington metropolitan area she danced for three years with the Asaph Dance Ensemble, a professional dance company. The Asaph Dance Ensemble performed in the District of Columbia at The Kennedy Center, Constitution Hall, the Lisner Auditorium, and other venues in the DC metropolitan area. She has been instructing for the past 7 years in Virginia and more recently now in North Carolina. Kerry is committed to excellence in dance and also an overall passion in maintaining a fit and active lifestyle.